On the occasion of the International Deafblind people Day (June 27th), there was today, June 26th, a commemorative event in the cultural and sports area of ONCE in Madrid.

The event also counted on the participation of the general director of Policies to Support Disability, Social Services and Equality, Mr. Ignacio Tremiño, as well as the representatives of such entities; the president of the Federation of Associations of Deafblind People in Spain (FASOCIDE) Mr. Francisco Javier Trigueros; the president of the FOAPS, Mr. Andres Ramos; Vice President of ONCE, Ms. Patricia Sanz and the president of APASCIDE, Ms. Dolores Romero.

With the slogan «Touching is communicating», the entities and each of the representatives wanted to make visible the specific needs of the Deafblind people, highlighting the importance of the sense of touch as a channel of communication access, the environment and the information in general and remarking the importance that the sense of touch has for Deafblind people.

The event was introduced and led by Sandra Timon, a young Deafblind college student.

The different entities highlighted their demands and claims with the aim of improving the care and services for the Deafblind people.

During the event, was also presented the ONCE coupon for June 27th, commemorating the International Deafblind people Day in 2015.

Frank Trigueros announced the claiming event for June 27th, consisting of a «Big walk for the Deafblind people», which will take place with the aim of raising awareness to public and private administrations and to society in general about the reality of our collective. 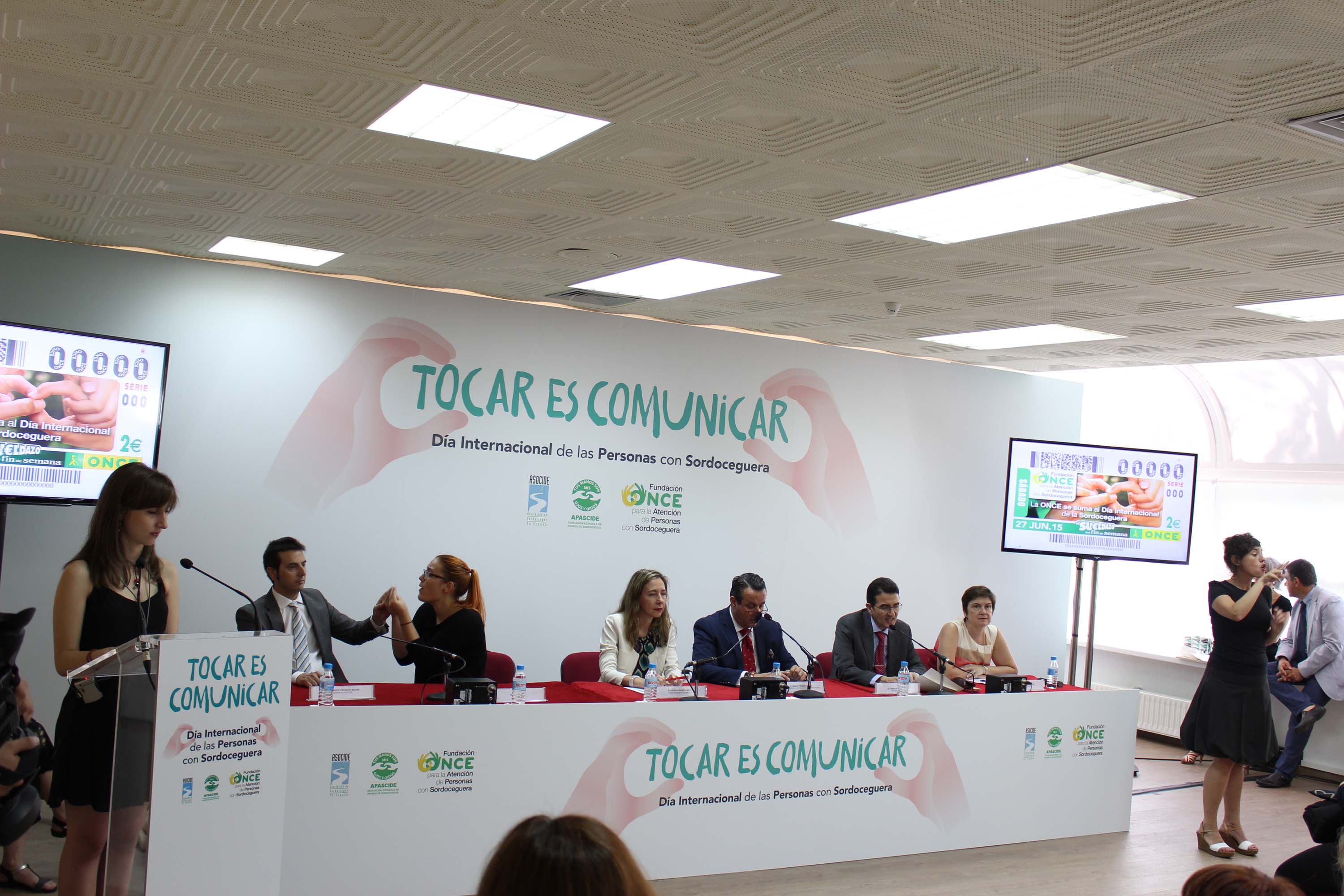 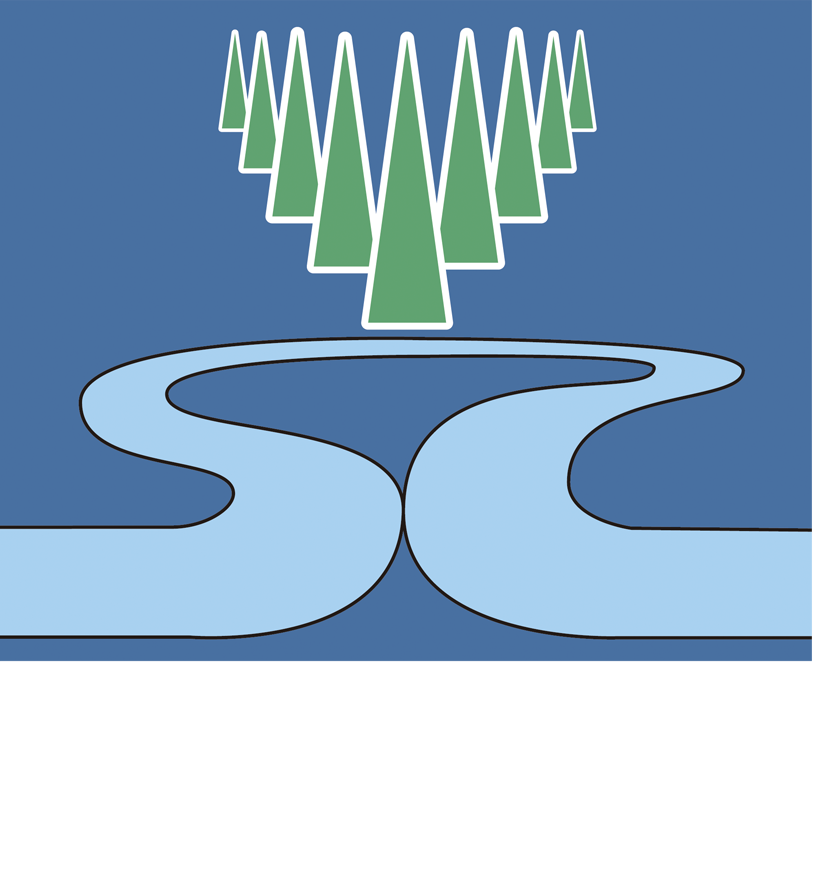 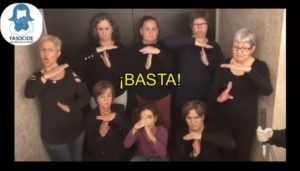 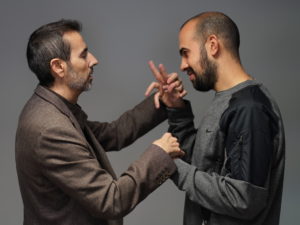